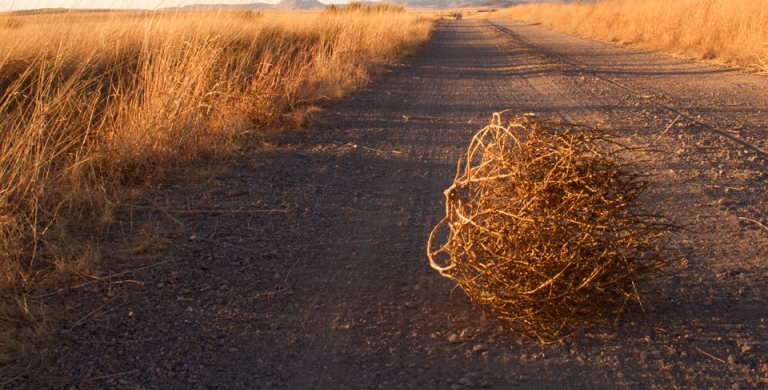 Here we are, the week after Thanksgiving and before the Winter Meetings, and very little has happened not just for the Cubs, but for all of MLB. I think we don’t have to officially freak out until after the Winter Meetings have concluded, or maybe not even until Spring Training since the rhymes-with-schmollusion is delaying free agent deals in recent memory, but as fans, this is rather frustrating. Anyway, let’s look at the major league signings we do know about.

The slow burn continues to be slow, and hopefully it ramps up next week. So far it’s mostly been minor league deals, guys deciding to go to Japan or KBO, and the Jose Abreu deal was probably the most surprising but also indicative of the philosophy that if you pay a guy enough, he’ll sign. It just so happens that the team (i.e., the Cubs) has one number while the player has his own number, and perhaps this early in the game, the team just has to guess the right number to get a signing. I guess we’ll take a wait-and-see approach, but I didn’t expect much to happen until next week anyway for a multitude of reasons.