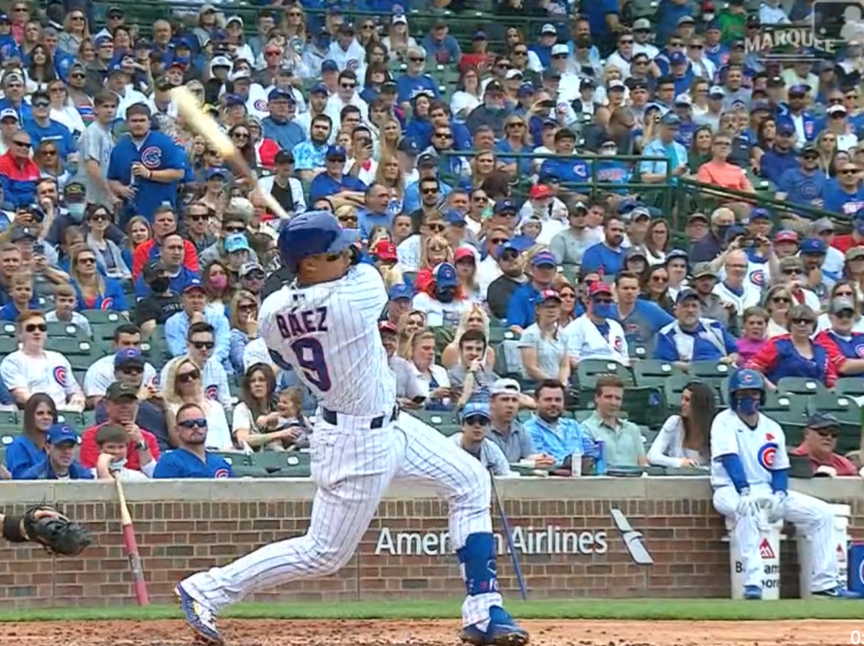 OSS: Cook County General Hospital Squad bombs their way past the team with the best record in baseball.

Next up: Ryan Weathers takes on Cyle at 7:05 PM CT