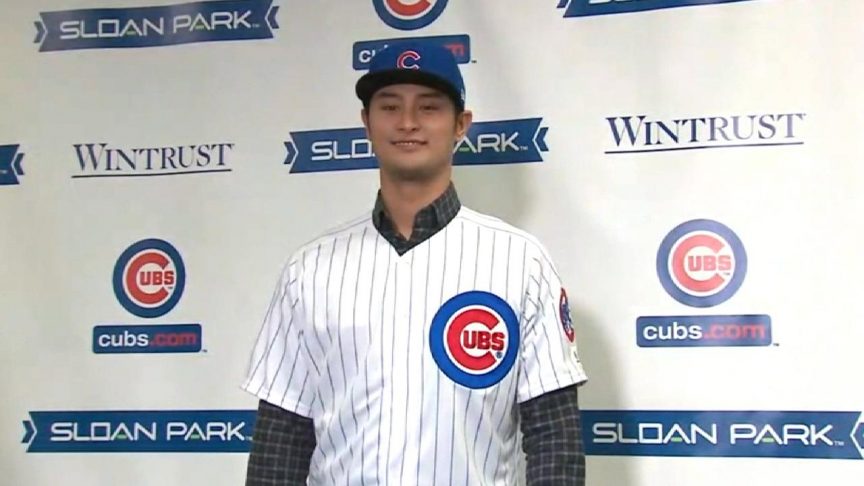 OSS: 5-1 against the Padres ain’t too shabby…I guess the Cubs are good again.

The Cubs have their first off-day in nearly three weeks, then face the Cardinals at 1:20 PM on Friday.