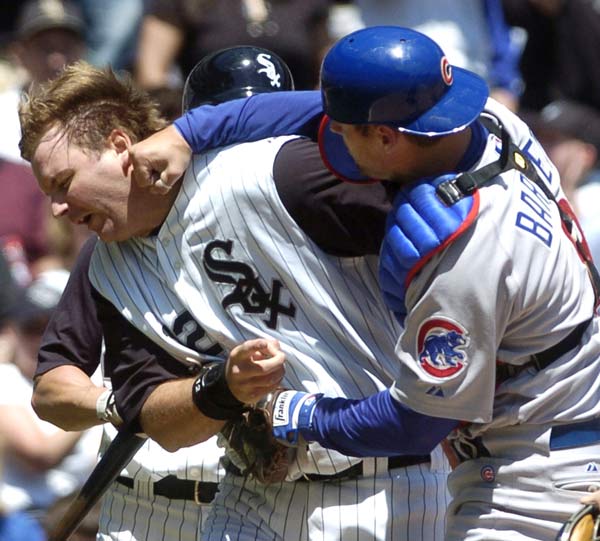 OSS: If you can draw five walks in one inning, chances are you’re going to win that game.