This is exciting for baseball fans no matter the circumstances, but these particular close races were not always so.  The Red Sox are heading for an epic collapse that would easily rank as the 3rd worst collapse in the history of the game, or possibly even the absolute worst ever, according to Nate Silver of the New York Times.  He shows that not all streaks are created equal and the height of the Red Sox play earlier in the season is shocking when compared to the depths at which the team is finishing the season:

…the team with the worst finish to the season among those that had played .600 baseball beforehand was the 1969 Chicago Cubs. They started their year 84-53 but finished 8-17, turning a five-game lead over the New York Mets into an eight-game deficit…

So even if the Red Sox win their final two games, they will still match the 1969 Cubs for late-season futility — the team that, prior to the Bartman Ball, had been most closely associated with the franchise’s alleged curse.

The full article is very interesting and I encourage folks to go over and read it to gather some appreciation for what is happening to the Red Sox right now, but I’m going to stick with the simple Coolstandings.com projections to give a big picture view of what is happening because while Boston is melting down in spectacular fashion, the Braves are also in the middle of an historic collapse of their own.

So if both of these races finish with the Red Sox and the Braves both missing the playoffs, the all-time collapse standings would be:

Meanwhile the 1969 Cubs would come in 12th at 95.8%.  In fact, only one of the two collapses has to come to fruition to push the Cubs out of the top ten, so we have that to root for.

So is this the Year of the Choke?  No other year have TWO such high ranking choke jobs, but it is interesting to note that 2001 and 2007 both had THREE teams ranked in the top 50 all-time collapses.

So these rankings certainly have flaws, and they were not all the product of the team disintegrating.  Some, like the 1951 Dodgers, were outplayed by teams that went out of their heads.  But these two teams falling off pretty steep cliffs at the same time sure is fun for those of us fans who know a little something about losing in spectacular fashion.

Boston… Atlanta… I just want to tell you both good luck, and we’re all counting on you. 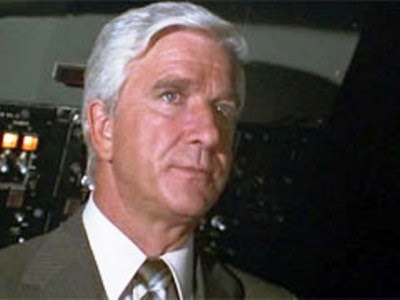