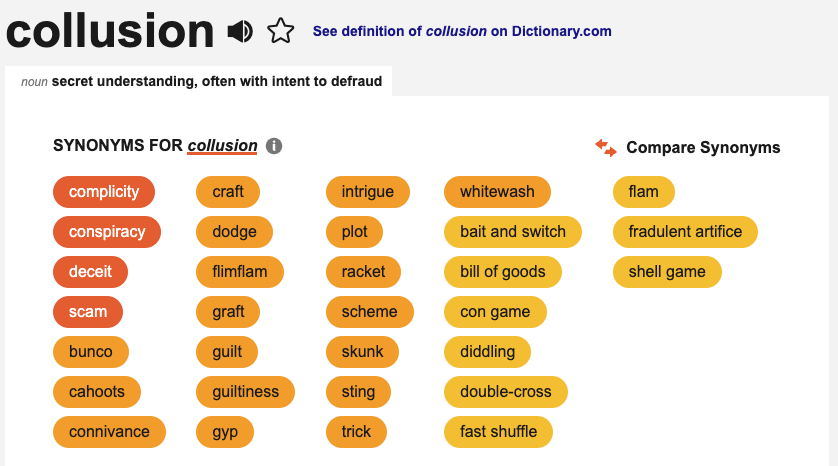 The Athletic (I think it was Evan Drellich) published a piece today about owners complaining that Steve Cohen is a rich bastard, and for those of us blocked by the paywall, this was the snippet that was being floated around:

It actually is kind of hilarious when we basically know that there are something like 20 owners (including the bottom herd that includes the Pirates and Reds and probably soon the Brewers) content to sit out the big prizes and just soak in their profits and revenue sharing dollars. I had a theory backed by mostly gut feeling more than hard evidence that there is a handshake agreement in place to depress salaries across the board so the bottom herd can just dive into their Scrooge McDuck money bin, and I guess there’s some meat to that theory now.

Regarding that last statement, there is a system in place, but the system is designed to punish teams for spending too much, not for spending too little. Along comes an owner who is far richer than the rest and who broadcasts through tangible actions that he understands the system but simply doesn’t care. Given the advent of social media and a better understanding of how billionaires (well, most of the owners are, some are a bit shy of 10 figures) have a fuckload of money and they should probably spend it.

All things being equal, if someone is going to be getting all this money, I’d rather it be the players I pay to watch. At least in this case, a guy like Steve Cohen understands this and Mets fans are obviously very happy, even if all these contracts go to hell in April. But at least someone is following AC’s guide to building a winner! And in the meantime, he’s having at least some of the other owners show their whole ass, and that’s good for some movie popcorn in advance of the next big CBA fight…