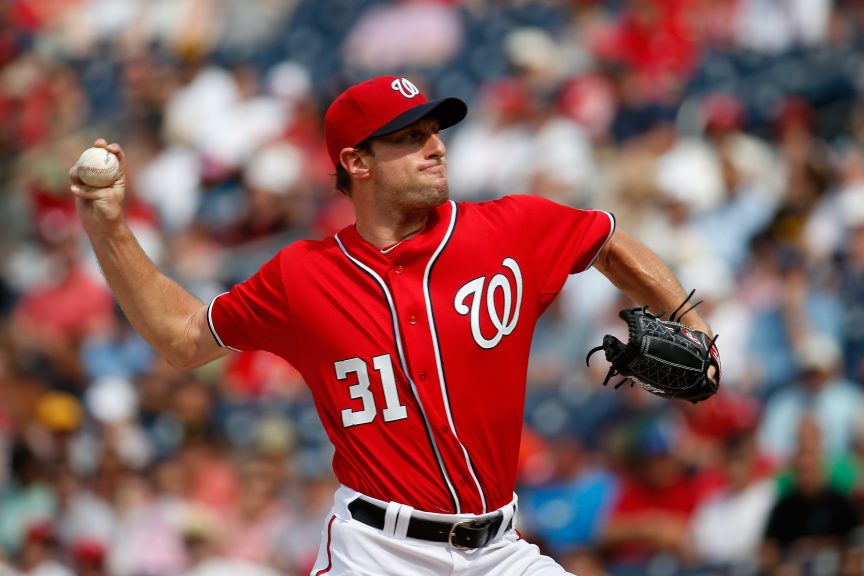 OSS: Max Scherzer tries to strike everybody out.

Next up: John Lackey vs. Gio Gonzalez on Tuesday at 6:05 pm.