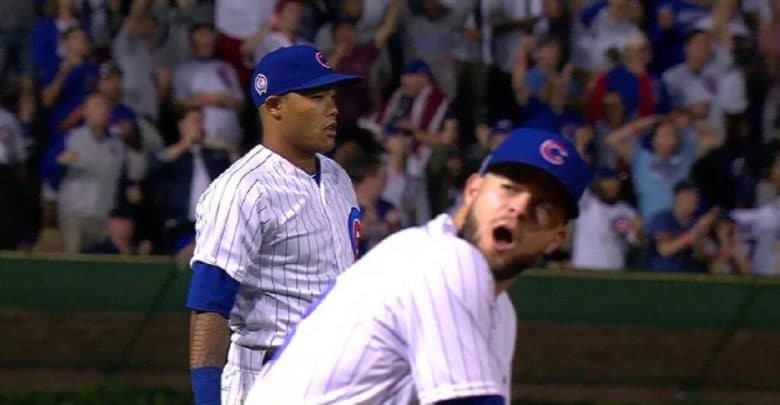 Next up: The Cubs go for the sweep at 1:20 PM. Q faces callup Peter Lambert, who was the Rockies second round pick in 2015 and is making his major league debut. Jon Gray was supposed to make this start but apparently the Rocks wanted to give him some extra time to recover from a blister issue. I’ll take it.