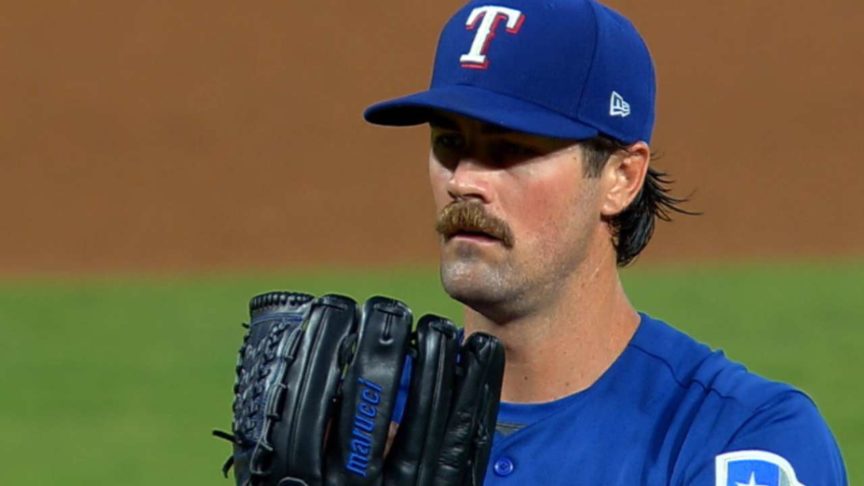 OSS: Hamels stifles the Cards in his best start in a Cubs uniform so far.