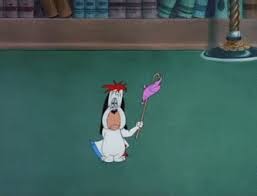 OSS: Cubs beat the Cardinals, a week too late

Next up: Waino takes on Cole Hamels, in what will almost certainly be his final start in a Cubs uniform. Hamels posted about 4 WAR in his season in a half with the Cubs, and Cubs fans should wish him well, even if he started wearing down as this season went along. Or don’t, I can’t tell you what do do.