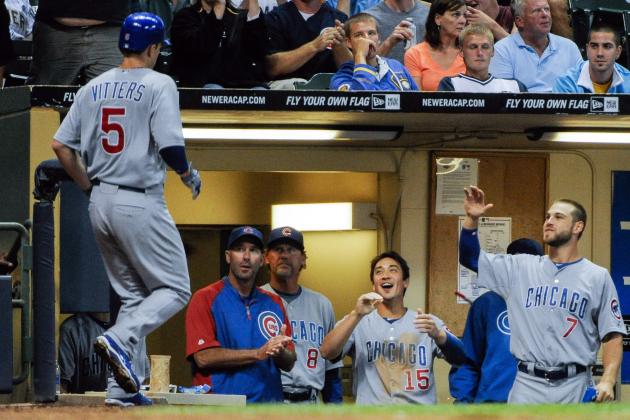 OSS: The Cubs give Hawk Harrelson a fitting send-off.

Next up: The Pirates head to Wrigley for a four game set. Jameson Taillon takes on Cole Hamels at 7 CT.