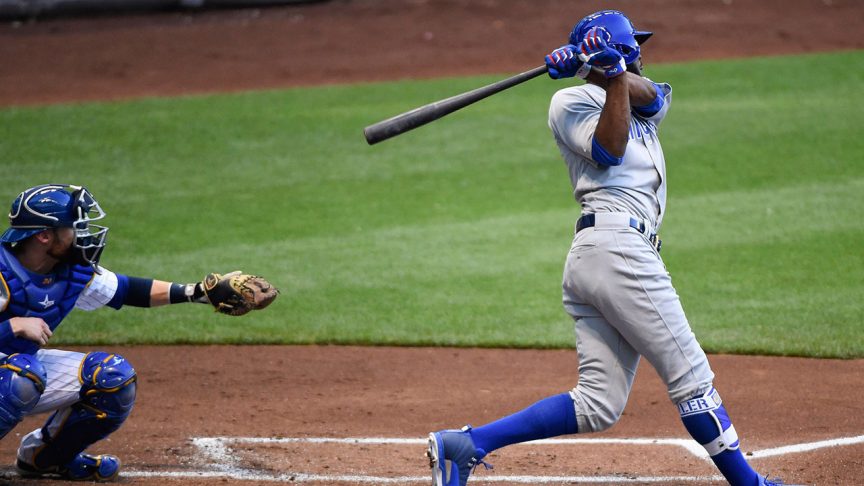 Baseball predictions are silly up to a point, but I’m going to predict the Cubs are about to go on a run that’s similar to what they did in the first half. The Cardinals have pulled within 6.5 games, which is still a mile away in baseball terms, but I do miss the double digit lead they enjoyed for awhile. The Cubs again have the best record in baseball, which they lost for a brief period when they forgot how to win. They lost 14 of 18 and with last night’s 5-2 win over the Brewers, the Cubs have now won 6 of their last 8 games.