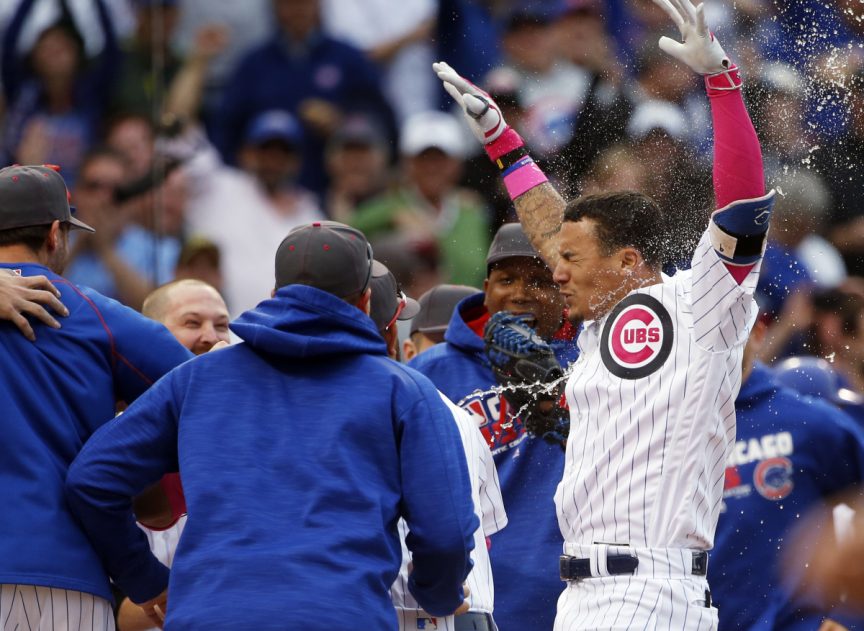 OSS: The Cubs go deep 3 times and played screw the closer in the 8th.