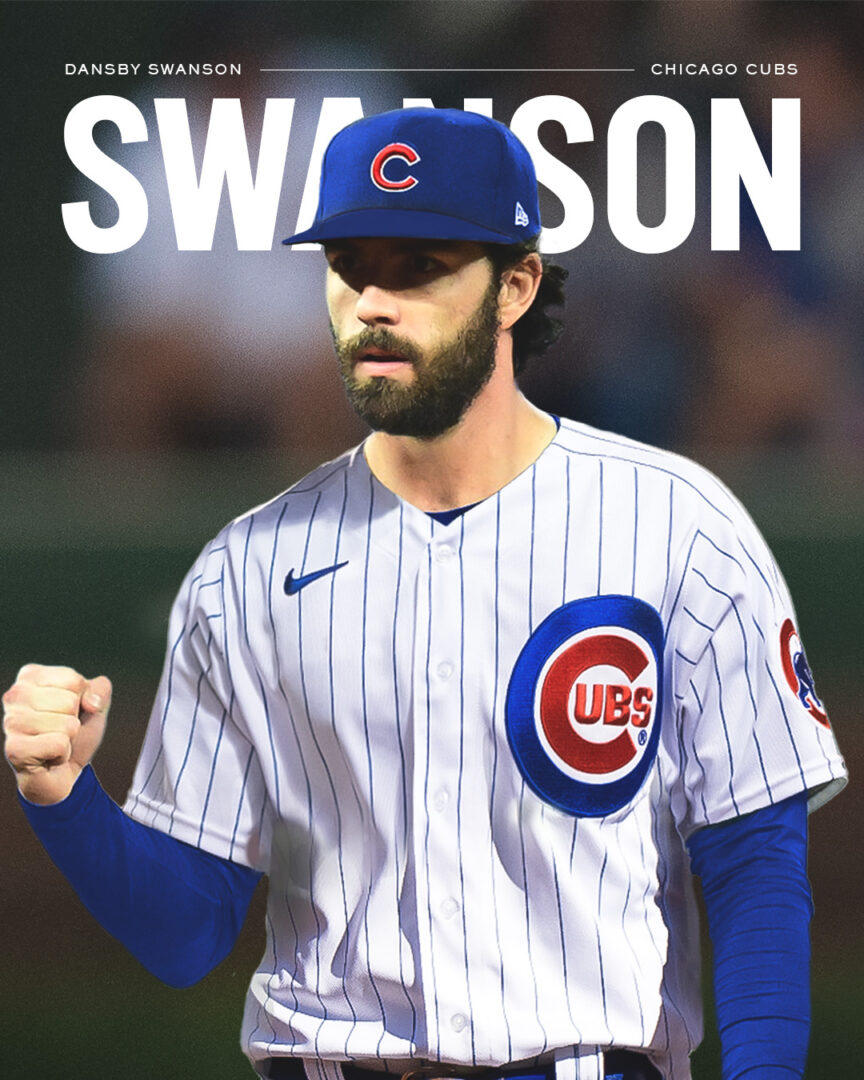 And also out on the Wrigley Field marquee:

While the Cubs couldn’t swoop in and sign Carlos Correa too because Steve Cohen is a rich crazy bastard, this roster has a chance to be more respectable than the last one we were led to believe would also be respectable (spoiler: it was not, but at least they finished the season in a more entertaining fashion). There needs to be more additions, but the Cubs at least have changed the narrative somewhat to broadcast that they have money to spend and that they intend to compete in one of the worst divisions in baseball, as they well should. Now we wait for spring training and Opening Day to see what this team ends up doing and whether there will be motivation to add at the trade deadline for a change. Taking a wait and see approach.

UPDATE: The Marquee folks have a bunch of these snippets up and I’m sure there will be a video soon, here’s Dansby on being able to work in the same town as the wife: