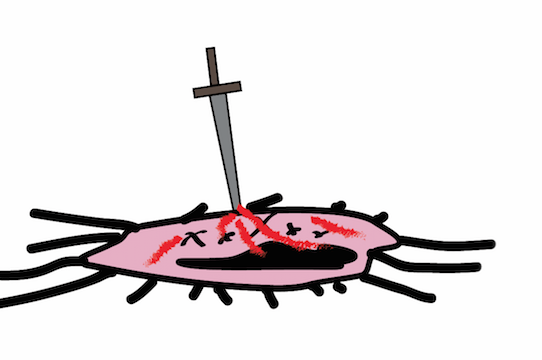 Projections are just projections, and as they say, it’s in the hands of the players to play well and buck the narrative. Although it hasn’t been officially published yet, as we all surmised, the Cardinals are likely to repeat as NL Central division champs again:

FanGraphs already has the projections for the other four teams in the division, including the Cubs. The Cardinals entry will probably be live in the next day or so, but for now we can just add up all the crude WAR and put these teams in their projected order in the Central.

Keep in mind that some of the more recent signings hadn’t been made yet for the other four teams before the Cardinals preview tweet. For example, the Reds just released Mike Moustakas while the Pirates reportedly brought back Andrew McCutchen and the Cubs are supposed to add Trey Mancini. Also keeping in mind that some of the players on the Cubs are either unproven per the ZiPS algorithm (so they’re understandable a bit more conservative on the projection) or are due for a step forward (we hope). But seeing that gap between the Cubs and the top two is somewhat discouraging.

This is about what we expected, though, and while the Cubs should be given plenty of credit for spending and winning the sneaky prize or whatever, it is difficult to stop wondering “what if” they had gotten some of the big names before settling on the players they did. I think there is a plan in place and I sincerely hope they’re right in using defense as their divisional market inefficiency. We’ll get a preview in about a month in snippets of spring training action, and we’ll see it for real come Opening Day.