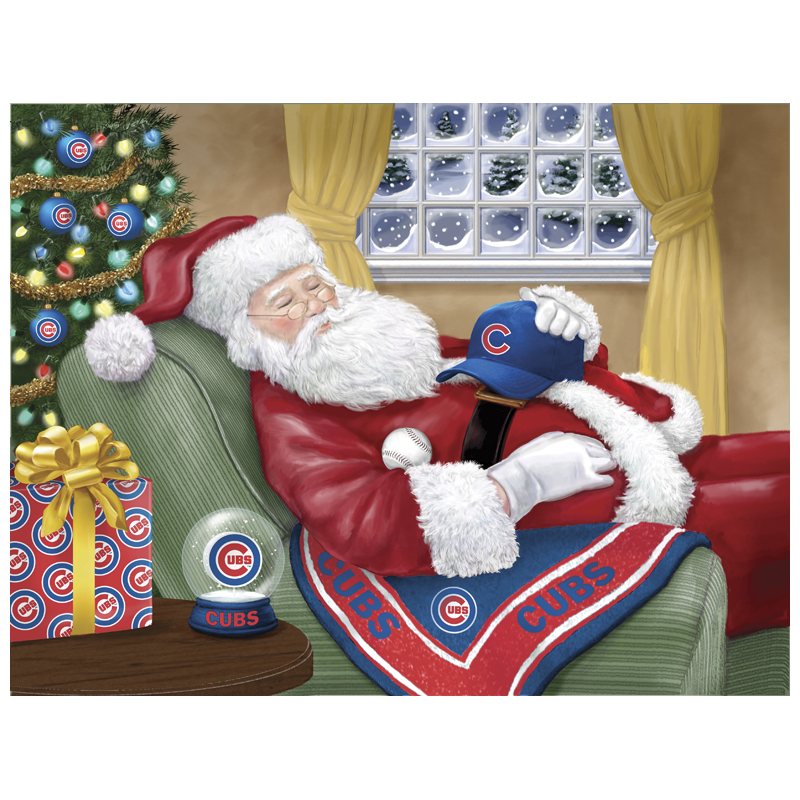 ‘Twas the night before Christmas, including Chicago

Barely anyone stirring because it’s so cold

The Cubs had signed Dansby and young Bellinger

With hopes for a new ring for the baby bears

The plan was to load up on pitchers and D

To ensure the opponents scored fewer than three

As many batters put on other teams’ caps

What’s to be done to avoid offensive crap?

When over on Clark in the darkened Cubs offices

Jed Hoyer wanted this team not to be novices

Though folks normally would be celebrating Christmas

Jed was, as far as we know, still Jewish

Though free agent selection had dwindled

While the Giants, now the Mets, try not to be swindled

Jed still had money to make the team more stacked

Instead of the Ricketts blowing it on some Super PAC

With his fingers on the mouse, so lively and quick

On several Post-Its he set up reminders

To claim some hitters who could handle sliders

A bench guy? A speedster? A random first baseman?

Perhaps a new catcher or a new third baseman?

If only he could just square up the ball

Can he rely on Mervis to hit 30 deep flies

Or will that strikeout rate unnervingly rise?

Or will he be nearly unplayable too?

The pitching is solid though without an ace

So the Cubs won’t have to play with the humidor

The bullpen is capable of making leads stick

Perhaps baseballs will stop being murdered

With solid assistance from Brad Boxberger

With Nico and Dansby and Cody up the middle

The defense hopes to make runs against little

A catching tandem with gloves but no bats

Can at least keep the staff’s ERA less fat

Though AC’s epic plan might not come to fruition

And most guys on the roster cost less than Yale tuition

Perhaps with some luck and bounceback years

The Cubs next season can allay all our fears

Although the Cards added Willy and the Brewers have pitchers

The Reds and Pirates are still at best mediocre

And with a balanced schedule negating the suck

Of this National League Central division of muck

Jed was fully committed to the plan

Trusting the process, no guff from the fans

He spoke not a word, and went back to his work

Aiming to deliver though we were such jerks

If we squint we might see a plan without reproach

But let’s take a wait and see approach

For now let us clock out for the night