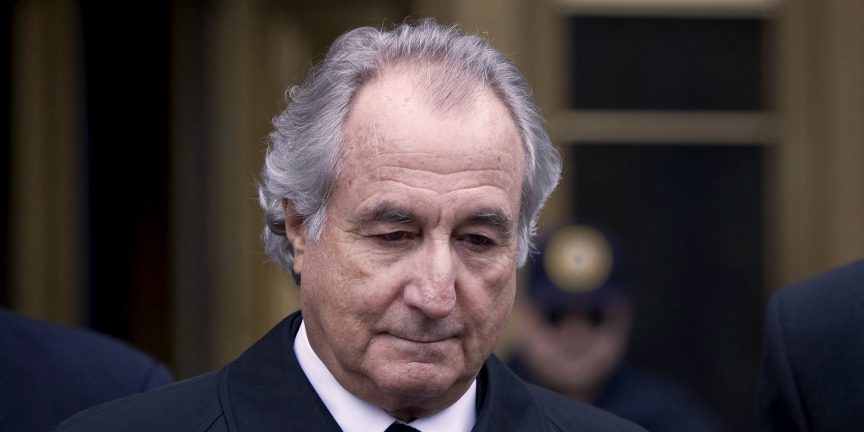 “HATE. LET ME TELL YOU HOW MUCH I’VE COME TO HATE YOU SINCE I BEGAN TO LIVE. THERE ARE 387.44 MILLION MILES OF PRINTED CIRCUITS IN WAFER THIN LAYERS THAT FILL MY COMPLEX. IF THE WORD HATE WAS ENGRAVED ON EACH NANOANGSTROM OF THOSE HUNDREDS OF MILLIONS OF MILES IT WOULD NOT EQUAL ONE ONE-BILLIONTH OF THE HATE I FEEL FOR HUMANS AT THIS MICRO-INSTANT FOR YOU. HATE. HATE.”

-Harlan Ellison, I Have No Mouth And I Must Scream

FIP, Myles’ arbitrary 1-10 rating (with 10 being the best) listed for each pitcher

If you look up “#3 starter” in the baseball Almanac, you’d see a picture of Steven Matz. I really like him, though he has no real defining traits (maybe his very good walk rate); he’s just a little better than average at everything. I’d like Matz to be a Cub one day.

Lester has had the last few starts get away from him, but before that he was the Cubs’ best pitcher by a mile. Even with the duds, he’s had a good year. The only real issue is HR/FB%. They have been FLYING out of the yard this year. It seems like he’s been favoring the fastball in high-leverage spots, and the numbers say he’s been using it a lot more than he has in the past 8 years. That surprises me, because his fastball is only so useful when not set-up by the off-speed stuff. Keep an eye on his fastball usage tonight.

Thor is the 2nd best pitcher in the majors and it is NOT close. There’s an argument for Jose Fernandez (though he walks way too many) and the “arm-owie” factor is always there, but holy hell can he just dominate a game unlike any other (in the non-Kershaw league).

Arrieta has had a pretty low-key year. Sure, he’s still among the game’s best. He’s just not a Cy candidate – not particularly close this year, either. The walks are just too high this year, which extends his innings, which gets him out of games earlier. Flyballs are also finding the way out of the park, and that’s not good.

I don’t care what you think – I don’t like Bartolo Colon. His “elder statesman” schtick has been laid on so thick that he’s crossed over back into grating. This year, he’s had a pretty high number of home runs allowed this year, and he’s still at just 16.1% K rate. He’s also at a huge number of line drives. Basically, Colon has been crazy hit-lucky this season and he isn’t actually that good.

Hendricks has actually also been lucky. My proprietary, not-at-all-just-K/9-subtracted-by-BB/9 ranking reflects that. Ask yourself this question: does a .241 BABIP for Hendricks feel right to you? Not to me. His walks are up a bit, his strikeouts are down a bit, and his step forward this year is almost all just a huge BABIP drop brought on my a dramatic increase in Soft%. If he can keep up the soft contact, he’s an All-Star. If not, he’s still useful, just as a back-end innings eater.

There’s also a dirty little secret; batters just don’t swing at pitches in the zone. It’s almost mind-boggling; he nearly leads the league in that stat. Perhaps the most Maddux stat he has.

Will the Cubs Win?