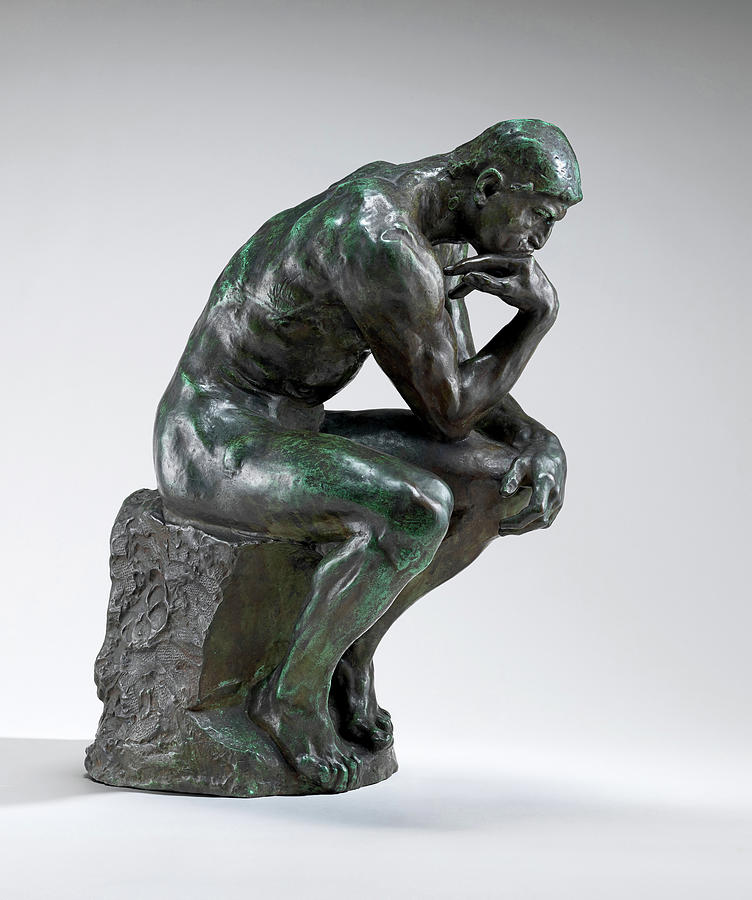 By the time this publishes the Cubs might decide to finally designate Jason Heyward for assignment, but for now he’s safe on the 40-man roster, which will likely also be updated soon:

Per the prior status check, the roster should be at 36, but for some reason I’m counting 37, and if we remove Esteban Quiroz and Jared Young as the announcement claims, then we are at 35, not 34:

So we can wait for the transaction log to reconcile, but before Tuesday’s deadline, I think the following players will be removed so they can protect Rule 5 eligible prospects:

The next are maybes, because there are a lot more prospects that folks are fearing may be Rule 5 Draft casualties without protection, so to clear out any extra space:

All told we are looking at an additional 4 to 8 spots cleared up before Rule 5, free agent additions, trades, etc. I do think the Cubs want to keep a couple spots open for drafting Rule 5 guys if they are available and signing early free agents, but they do have to protect some guys for sure. And because AZ Phil is awesome, he did update the Rule 5 eligibles list. So let’s start listing guys to protect, assuming at most 32 spots on the roster and 8 spots available:

Toss-up due to their lack of higher level experience, but could potentially be drafted anyway

Obviously the rules are meant to make sure minor leaguers don’t wallow in the minors forever, and the negotiations for a collectively bargained MiLB contract are underway to hopefully offer them better protections even accounting for that lapse in Rule 5 Drafts. So some guys on AZ Phil’s list are likely to remain unprotected and the front office will leave their fates up to the baseball transaction gods. I don’t envy Jed Hoyer and friends here, and it is very unlikely that trades are used now to resolve this so close to Tuesday’s deadline.

So we will take a wait-and-see approach.