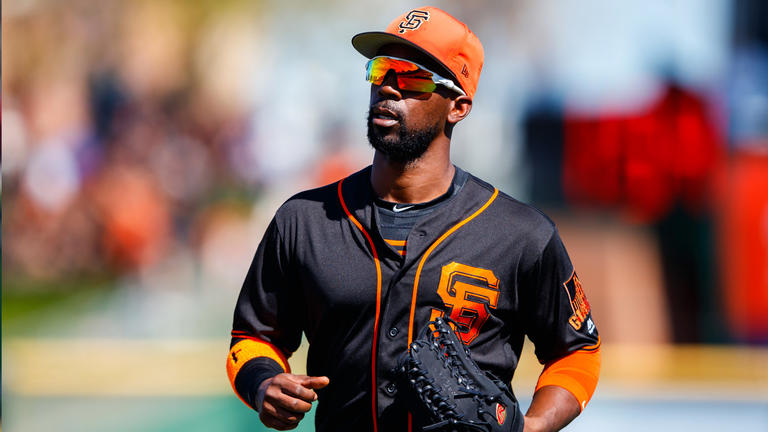 I'll start by taking a look at the Pirates, whose window has firmly shut. After three straight playoff appearances (and no series/WC wins), the team is back in the sadly familiar territory where the team leader in bWAR (Josh Harrison) tops out at 3.3 wins.

The main story, aside from trading Cutch a few years too late and cashing in on Cole, seems to be the sense of malaise and inaction around the team. Josh Harrison wants a trade off this sinking ship as well, and David Freese has taken a shot or two at ownership for not trying to win. The Pirates were one of four teams that MLBPA filed a grievance against earlier this year for not spending revenue sharing money – currently their payroll sits at about $85m, $10m less than last year's mark and less than half of what the Cubs have on the books.

It's a rebuild, and while I am too lazy/bad at googling to see where their farm system ranks after their main offseason trades, the consensus seems to be that they're still pretty middle of the pack and they didn't get any blue-chippers for their big trade pieces.

At least Pirates fans have a great ballpark in which to watch their team lose.