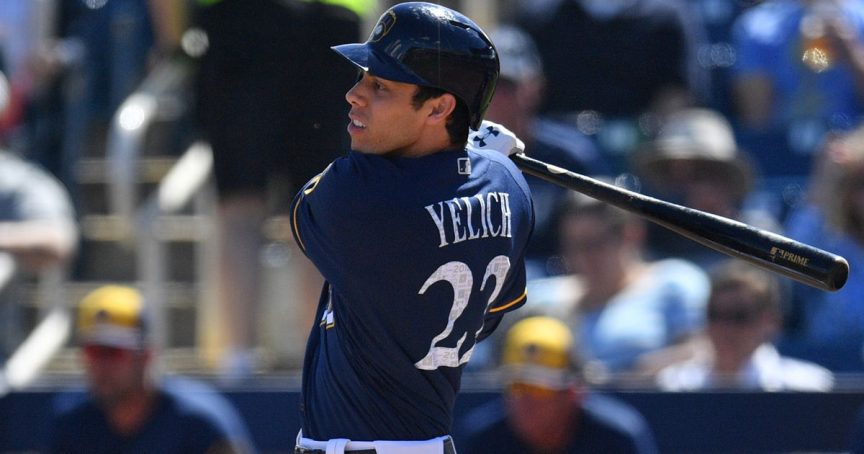 Finally we take a look at the Brewers, who started winning ahead of schedule last year and missed out on some pieces they could have used to bootstrap that process.

The Brewers were one of the few active teams early in the offseason (i.e., before spring training because that's a thing now), signing Cain and trading for Yelich. However, despite the fact that they improved it was kind of a strange offseason. If the Brewers had depth anywhere, it was the outfield….so they acquired two more outfielders. Last year's CF Keon Broxton has been sent to the minors and will probably be traded, and Ryan Braun is in some kind of quasi-platoon now at 1B and OF. Braun has not been very comfortable at all at 1b, which is kind of amusing.

What the Brewers badly needed was starting pitching, especially with Jimmy Nelson as a big question mark following his major injury shortened breakout season in 2017. The Brewers ended up with Jhoulys Chacin and a bunch of lottery tickets on guys like Wade Miley, who suffered an injury late in spring training, and Yovani Gallardo, who was already terrible when he left the Brewers the first time. Last year's opening day starter, Junior Guerra, was optioned to the minors. They made offers to Darvish, Arrieta, and Cobb, only to see all three of them sign with other teams. Heh.