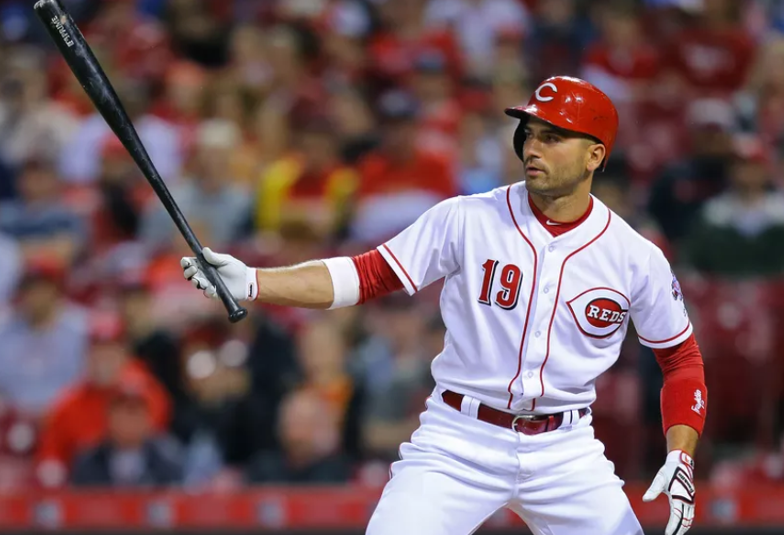 Next we'll take a look at the Reds, who have Joey Votto and a quietly decent bullpen and not much else.

That pretty much looks like the transaction list of a team that knows it has no shot at competing this season.

The Reds have an okay all-around lineup, buoyed somewhat by their bandbox of a stadium, and one of the top defenses in baseball. Their pitching staff however has been a dumpster fire for the past few years, placing last in all of MLB for the past two seasons including a sub-replacement level number in 2016. The needle is still moving upward this year as they bring in new guys, but it's a pretty low bar to clear. Even then they're still Reds-ing: Jared Michael Lorenzen has a muscle tear near (?) his shoulder, Anthony DeSclafani is bouncing back from missing most of last year with a UCL strain by likely starting the season on the DL with an oblique injury, Brandon Finnegan is dealing with forearm spasms, and Homer Bailey is Homer Bailey. At least as far as the bullpen goes, Hernandez and Hughes should help stabilize things a bit. They're going to be bad, but as we have direct experience having a terrible bullpen on top of a bad team is extra frustrating.

The Suarez deal is pretty much the only Reds-related news to make waves this offseason – he signed to a 7 year extension that buys out at least four FA seasons. Seeing how he would hit free agency before the current CBA was up, it certainly seems like he was spooked by this offseason's market.

The Reds finally seem to be wising up to moving Billy Hamilton down in the order, which is sad to hear considering how bad he is against pitchers whose names do not rhyme with Don Chester.

Reds manager Bryan Price has seemingly been on the hot seat forever, but somehow still has a job. If he finally does get knocked off the wobbly chair at some point, how much fun would it be if Votto became the Reds player-manager? At least it would give him something else to do.