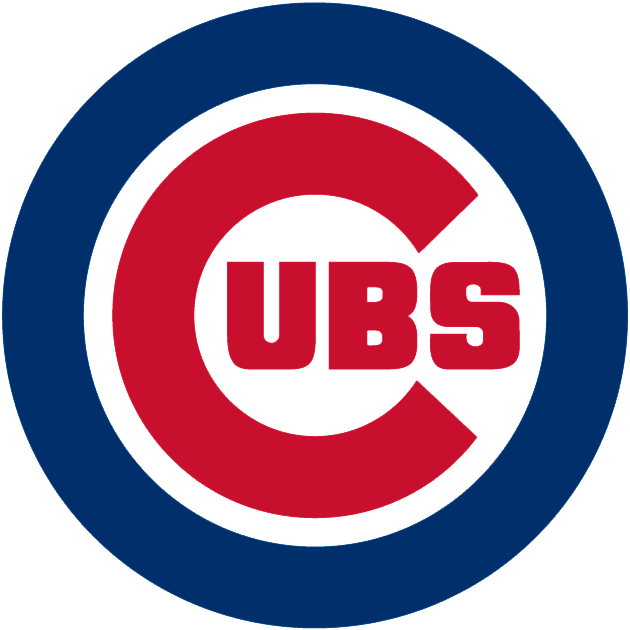 This is a well deserved honor for both players:

Given the power potential shown by Matt Mervis (who shouldn’t be Rule 5 eligible until after 2023 I believe), it makes sense that he’s reaping all the accolades and will likely get an invite to spring training. By that time the roster crunch should be at least semi-sorted out after the Cubs finish the 2022 Rule 5 Draft, sign all the free agents, etc etc.

Equally impressive is Luis Devers, who made it to South Bend and was part of the big push for the eventual High-A Midwest League champions. The B-Ref card kind of speaks for itself as he struck out a ton of batters and generally looked the part of a top prospect, and that suggests why many thought he would certainly be protected before Rule 5 this year. I guess I don’t mind either way, but it seems the Cubs should think hard about keeping him in the organization at all costs, so there’s an extra spot taken up on the 40-man when all is said and done.