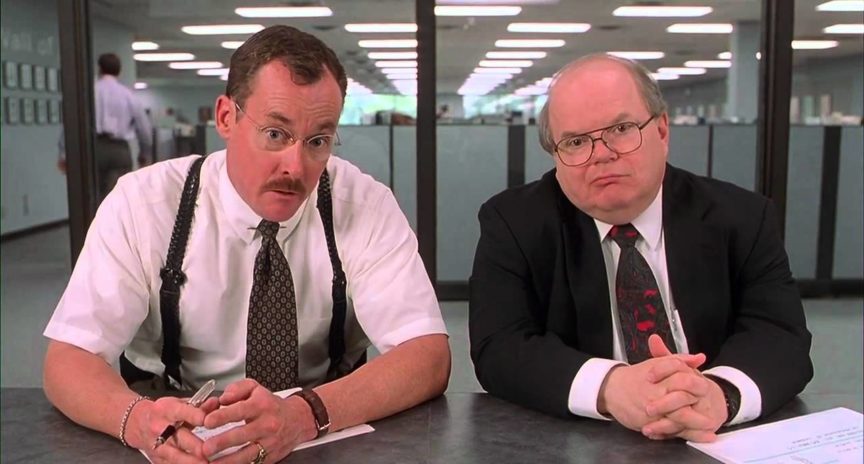 At the beginning of this offseason, we knew the Cubs needed the following:

And that was just the bare minimum. A few weeks later, with many big names coming off the board, the Cubs still need:

That really depends on how much you think Cody Bellinger bounces back to at least solid-to-All-Star level production, what you make of Jameson Taillon’s position in the rotation, and whether you believe the in-house bats take a step forward, but there is an old Chinese proverb about waiting for another rabbit to crash into a tree and kill itself so you can have dinner that night. The basic gist is that the Cubs have not done anything to significantly improve themselves at this point in the offseason, their options are dwindling, and we are justifiably disappointed because there doesn’t seem to be a plan. After the letter from Tom Ricketts, the pressers from Jed Hoyer about being aggressive, and Crane Kenney opening his mouth and suggesting that they’ve found extra money in their couch cushions, we still have nothing but the vestiges of the last great Cubs team (the shell of Kyle Hendricks and David Ross trying to do what he can to squeeze out some moral victories) because they chose to let this team crumble to dust. This can be any number of reasons:

None of this reflects positively on the Cubs, especially when they are marketing their first Cubs Convention in years with not very much for us to look forward to, when they’ve objectively suffered ratings hits and attendance drops, and when they’re likely still losing season ticket holders as the new season looms. There is of course a way to still salvage this with current free agents still on the board, but that’s headlined now by one Dansby Swanson, who was plan B while the other three shortstops were plans A1, A2, and A3 in any order. Swanson is not enough, so they’ll have to sign or trade for a catcher, they’ll have to probably sign a Brandon Drury or Justin Turner to man one or both of the corners, and they might have to just throw some money at Carlos Rodon because I’m in the camp that says Marcus Stroman should probably not be the number one starter on a competitive rotation. It’s obviously too late for Correa, but Jed and crew really should have worried more about 2023 and 2024 (and probably all the way up to 2030 given Correa’s age), not 2035, because the contract he reportedly signed for is a built in Bobby Bonilla deferral mechanism. You need the guy now! Sign him NOW! But anyway, too late, hopefully they get someone else.

Without a significant push, I’m guessing Ian Happ walks and Marcus Stroman opts out after next season, although there are lots of pitching options in the next class of free agents. It probably doesn’t make as much sense to throw money at a Manny Machado (if he opts out) since he’s going to be older than if they had just throw all the money at Carlos Correa, and honestly who’s to say the Padres won’t just pay the man since they have money to throw around unlike some teams? The “wait and see” approach is probably better for the prospects because while the farm system has improved, I just don’t see many “can’t miss” guys in the wings, so that’s why I was pushing for free agency, where you know the players already have a track record of success. Now we just have to hope the Cubs make the pivot they should have earlier to sign the largest impact players so they can at least salvage this offseason, sneak into the playoffs, and generate some momentum for recruiting future free agents. Because in my mind, this “delay” in the timeline was completely by design and/or incompetence, and they’ll probably hear about it at the Convention now.