Did the Cubs win yesterday?

Cubs signed Donnie Murphy to a minor-league deal. He's a better option than Edwin Maysonet or Alberto Gonzalez in my opinion. Hopefully he never sniffs our major league roster, but if Barney is out for an extended period, you could do worse than Murphy (of course, you could do better).

Cubs lost Robert Whitenack on waivers to the Cleveland Indians. Maybe the Cubs will trade Hector Rondon back for him! Whitenack is the latest reminder that recovery from TJS is just not 100%. He was hurtling up prospect lists until the surgery a few years back, and just never came back with the velocity he had when he left. Hopefully he can figure it out in Akron.

How Many Plate Appearances Have the Cubs Had With Men in Scoring Position?

How Many of Those Plate Appearances Resulted in a Hit? 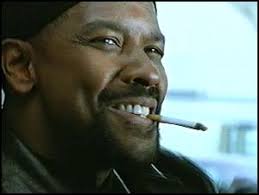