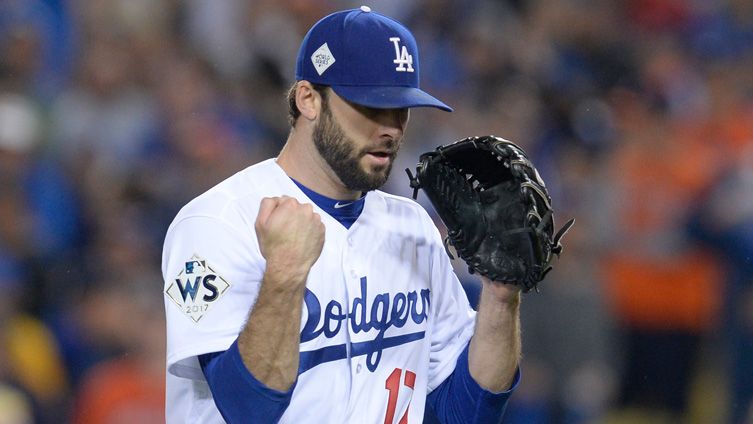 According to Jon Heyman, the Cubs will sign Brandon Morrow for $10-11 million per year, but the length of the contract is not yet known. He's coming off the best year of his career, but it was less than 50 innings and what he's done prior to 2017 leaves a lot to be desired. Depending on how long the deal is, I still like it since the Cubs need bullpen arms. More to come later. Or not.

Morrow will have deal with cubs. Expected to be for 10 or 11M a year.

Update: It's a two year deal with an option for a third year according to Jeff Passan. The deal is pending a physical.

Update: The deal is for two years and he'll earn $9 million in each of 2018 and 2019 with a vesting option for $12 million for 2020 or a $3 million buyout. I thought Morrow would get quite a bit more than that so I'm pretty happy with this deal even though I know there's a chance that 2017 was a fluke. There might even be a good chance that it's a fluke, but the Cubs didn't break the bank and if Morrow can come close to what he did this past season then the Cubs will come well ahead in this deal.