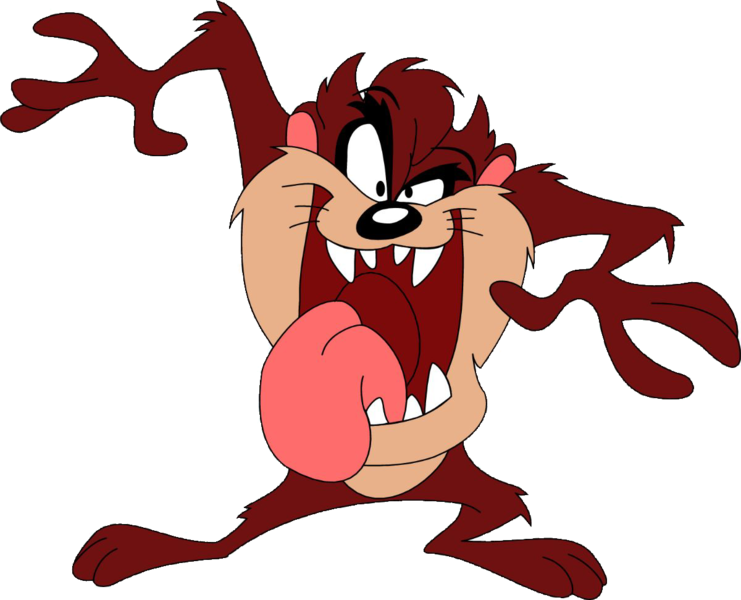 The Reds are honestly not much better than the Marlins are. Sure, Votto is perhaps the best hitter on the entire planet, but he is supported by some real flotsam and jetsam. Eugenio Suarez is the player that Pat Hughes most loves to pronounce on the Reds; Suarez signed an extension before the season started and is probably the only other player I’d look at on the Reds as far as serious concerns.

Tyler “#elitespinrate” Chatwood makes his Cubs debut today. Great American is no Coors Field, but the ball can get out in GABP. Park factors are around +10% on HR, which is 10th overall in baseball.

With the obvious caveat of “it’s still early,” it sure looks like Jason Heyward’s bat is in midseason form (for him). I think this year I’ve been most impressed with Addison Russell so far, in terms of “no wasted plate appearances.” Besides Russell, Bryant and Schwarber (I think his second HR broke the windshield of Elon Musk’s roadster) have been the most impressive Cubs.