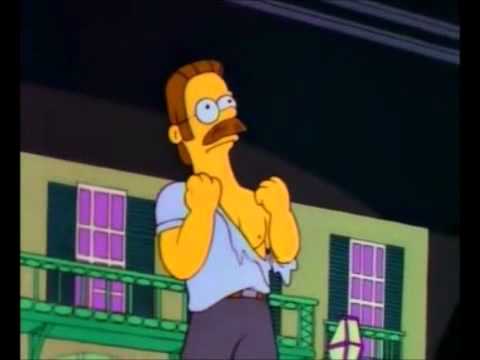 Note: originally Albert Almora Jr. was going to start at CF and lead off today, but he is battling an illness and is unavailable for the game.

Kris Bryant, first baseman! This an interesting lineup for the Cubs. I like the vote of confidence for Tommy La Stella. If you click on Anibal Sanchez, you’ll also know why I am betting today is Addison Russell’s first HR. Sanchez gets absolutely obliterated by righties in the back nine of his career. While that makes it slightly weird that this is the day La Stella gets a start, we can at least take solace in the fact that Sanchez has been horrible for the past few years.

The Braves are well on their way to being the 2015 Cubs. There are absolutely tons of great, young players on this team. Freeman, Swanson, Albies, Inciarte, and (soon) Acuna is an excellent young core of hitters. The Braves only have 2 really good pitchers (Teheran and Newcomb), so that’ll be what the Braves need to grab in FA or through trades. They have a few rounds in the chamber in the minors (Kyle Wright, Luiz Gohara, Mike Soroka), with Gohara being the one in the group that can really end up anchoring a rotation should be put it all together, but none of them are sure things.