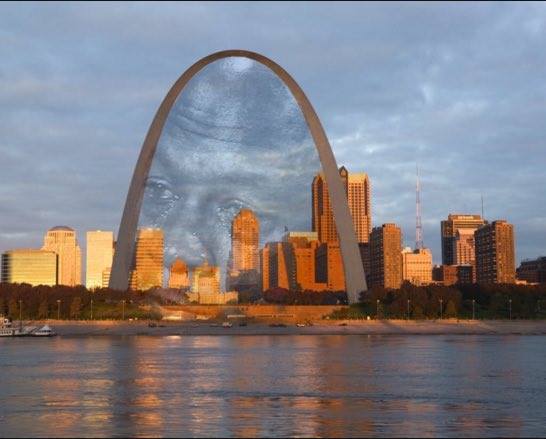 OSS: An ugly win is still a win

Next up: The Cubs are off on Thursday, then open up a homestand with a three game set against the overachieving Phillies. Hopefully this isn't a repeat of the last time the Phillies came to town.

*credit to Aisley for the lovely picture of the Gateway arch