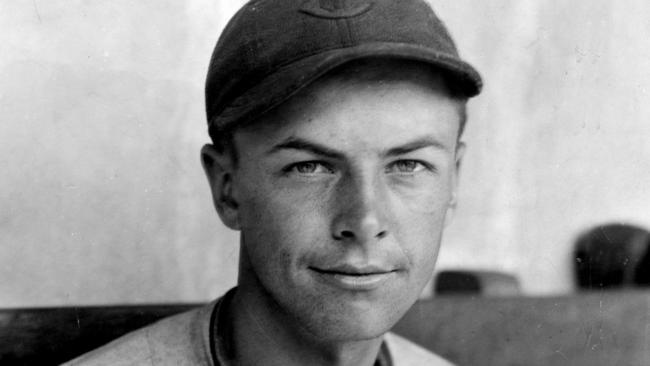 OSS: I spent half an hour trying to find a picture of Stan Hack that included his uniform number.

Next up: The Cubs go for the series/season win against the Sox at 1:10 PM. Cyle takes on Carlos Rodon.