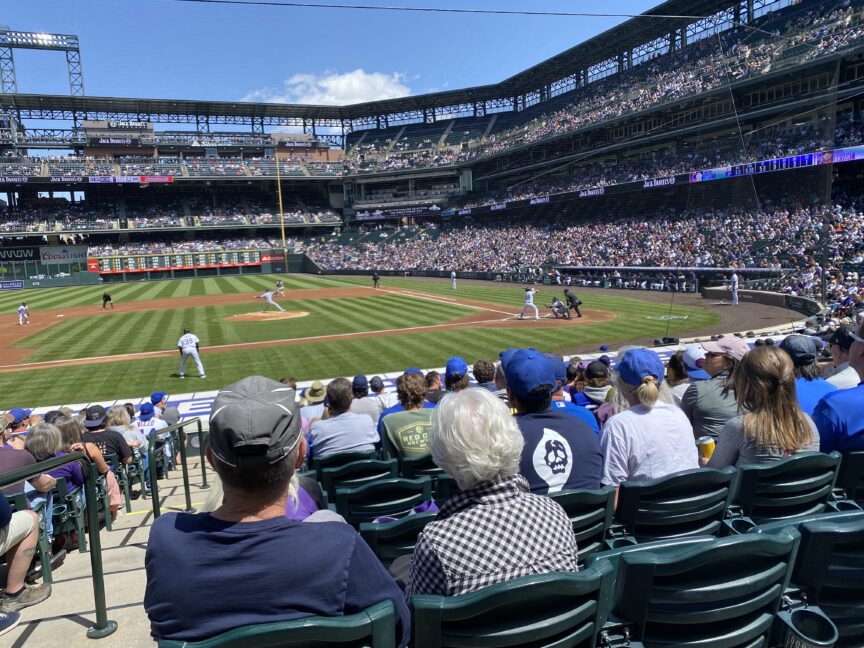 OSS: Suzuki continues to impress as the Cubs come away with a .500 road trip.

Next up: The Rays head to Wrigley for a three game set. Cyle takes on Rue Shane McClanahan at 6:40 PM CT.