Did The Cubs Win?

OSS: Hendricks had an uneven first start (strike the 1st, it was very very good), but Alcantara played himself onto the team!!!

1. Arismendy Alcantara went 4-5 with 2 singles, 2B, 3B. He had an extremely good game, and afterwards, it was announced that he’s not going down right away. Hopefully Barney gets Wally Pipp’d.

2. Blake Parker dominated the 11th/12th inning. He can’t possibly be long for this bullpen, but it was nice to see. Parker, a AAA all-star selection, has been poor in the majors, but stellar in the minors all year.

3. Luis Valbuena! He was robbed of an inside-the-parker, but tripled 2 runs in. Awesome.

1. I generally don’t bag on umpires, but Mark Wegner really fucked Hendricks over early in this game, and then missed the call in the 12th that robbed Luis of the HR.

2. Nate Schierholtz went 0-5 with a strikeout. Not great.

3. While Rizzo wanted to fight all the Reds at once, and that’s cool, but he also went 0-4, with a walk and 2 left in scoring position with 2 outs.

How Did Arismendy Alcantara Do?

Will The Cubs Win? 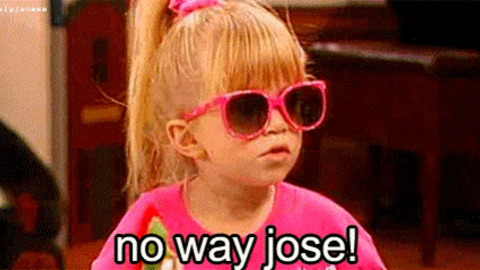