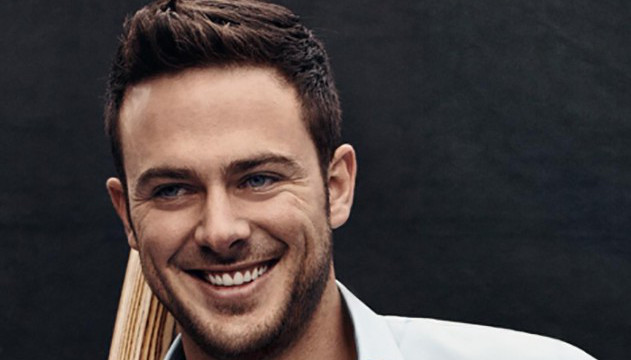 OSS: Bryant walks it off.

Next up: Cyle takes on Jose Ureña, who has been lit up yet again this year. He ended up with much better numbers than I remembered last year (3.98 ERA), but I mostly remember the Cubs knocking him around on opening day in 2018.