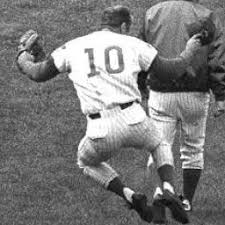 OSS: Cubs bats wake up late to back a vintage Cyle performance.

Next up: Mike Montgomery takes on Matt Andriese in another 8:40 CT start. Andriese ‘started’ a bunch of games with the Rays earlier this year, and sports a 7+ ERA since coming over to AZ.