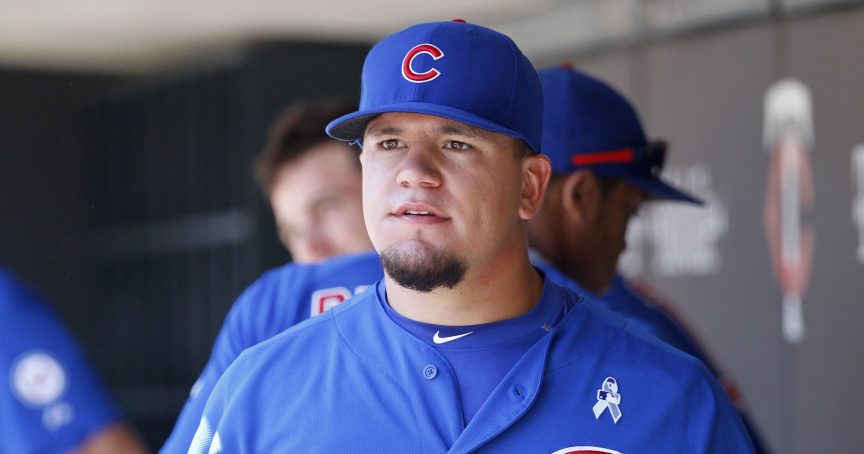 OSS: Cubs cruise to victory, and Kyle Schwarber is going to bring down the house on Friday.

Next up: Kyle Hendricks faces off with Josh Tomlin at Wrigley on Friday night, 7:00 PM CT