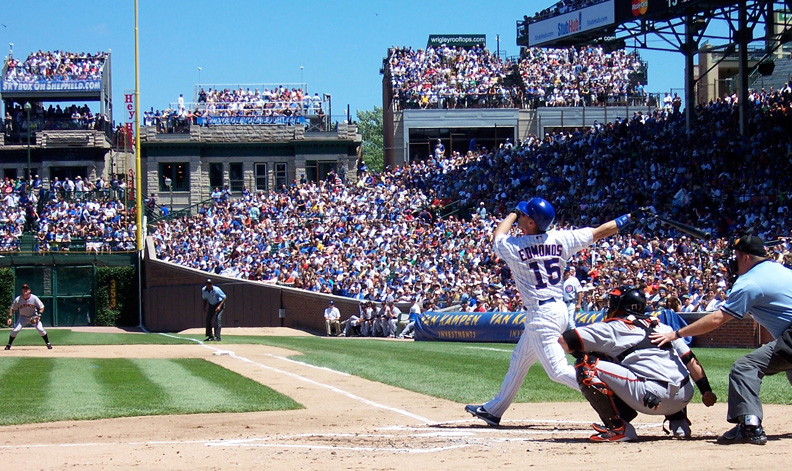 Next up: The Cubs continue the long slog to next Thursday’s off day with a three game set against the Reds. Cole Hamels takes on Matt Harvey at 7:05 PM CT tonight. Given the NL East flavored matchup maybe the Cubs should have tried to put this game on Eastern time.