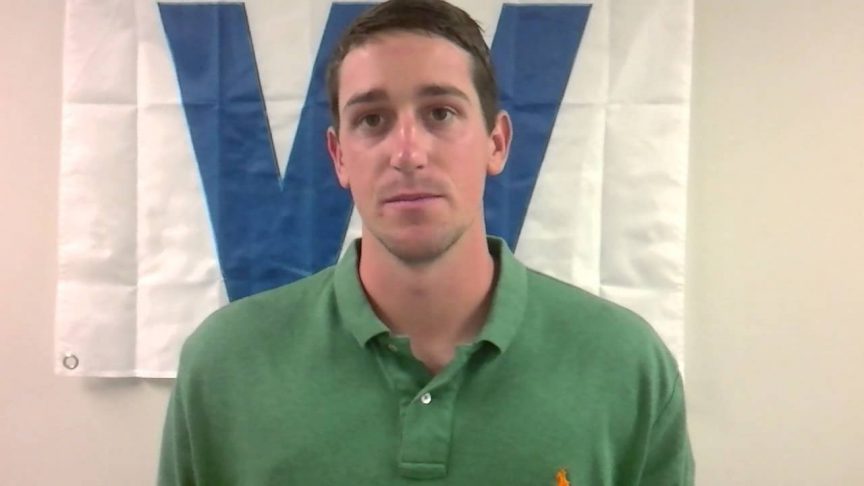 Next up: Corbin Burnes takes on Yu Darvish at 12:05 CT, in a game that is likely to feature a veritable cornucopia of strikeouts.