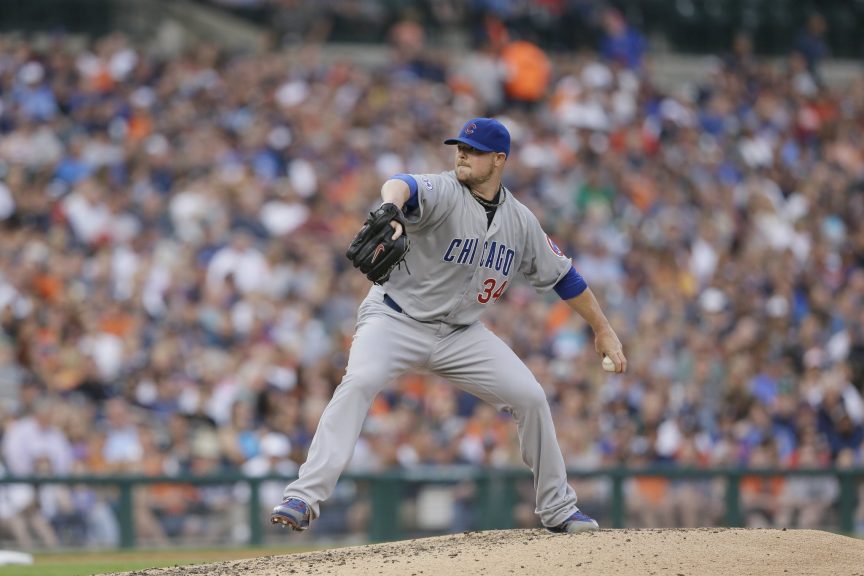 OSS: Jon Lester was too dominating and the Cubs singled the Braves to death.

Next up: Kyle Hendricks vs. Max Scherzer. The two square off to begin a 3-game series between two of the best teams in baseball. Monday's game is at 6:05 pm.