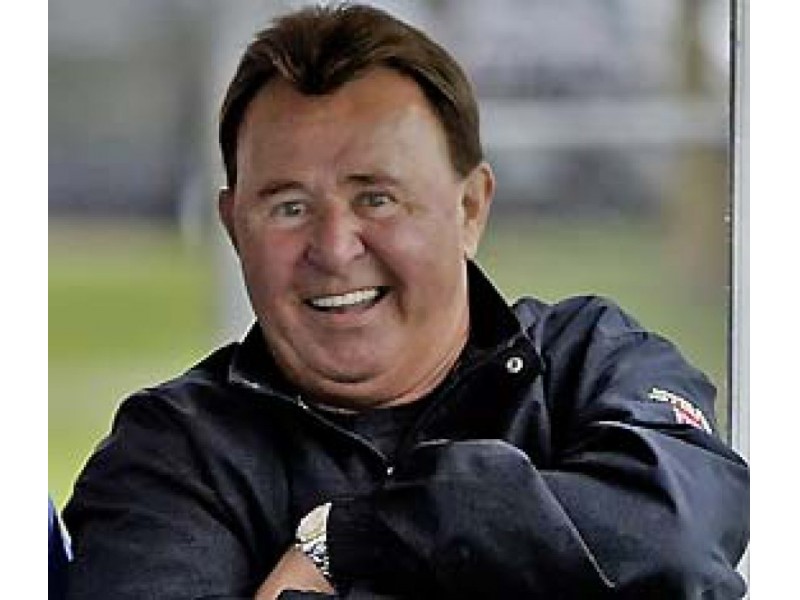 OSS: Cubs pummel Endgame-vintage Thor, hang on for a win.

Next up: The Cubs go for the sweep against Jacob deGrom at 6:10 PM CT. Jon Lester will be on the mound for the Cubs. This game was going to be the hardest to win in the series, though after we saw 17 runs given up in a game started by Hendricks and Syndergaard (and 0 by the bullpens), I guess anything is possible.