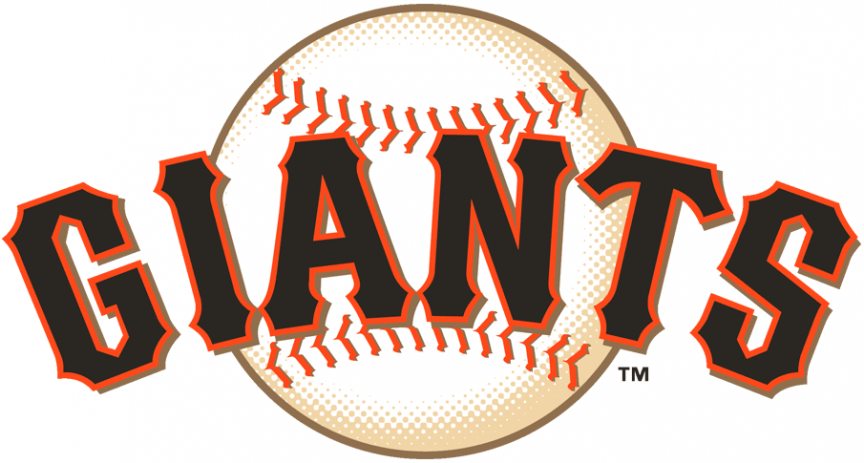 We didn’t need a banging garbage can to see this coming. Carlos Correa and the San Francisco Giants have agreed to a 13-year, $350 million deal with a full no-trade clause giving the free-agent shortstop and admitted baseball cheater an $8 million/year pay-cut from last season with the small-market Minnesota Twins. Sucks getting old, doesn’t it?

Plenty of teams, including the Cubs, had expressed interest in Correa and for good reason. But who cares what those reasons were now that the Cubs aren’t getting him? Nico Hoerner, for the time being, is still the Cubs’ shortstop, and Dansby Swanson is still on the Cubs’ radar for moving Nico over to 2B and bolstering this Cubs roster offensively and defensively. Feel free to get your hopes up that the Cubs will do anything significant to improve the team before the season begins or, for that matter, that the team will somehow be in a position at the trade deadline other than the one with which the past two seasons have made Cubs fans uncomfortably familiar: massive sellers. Who knows? Maybe Cody Bellinger can have that rebound season he’s been waiting for, return to MVP form, and the Cubs can trade him for a nice prospect haul in July. That should give much-needed momentum to the Cubs’ “Maybe the year after next” marketing campaign.

For now, I’ll be resigning myself to the likelihood that this team has little intention to improve by leaps and/or bounds instead of by baby steps or being dragged against their will. The big news for today is that the Cubs decided not to sign a player who would do anything to win baseball games, because doing anything to win baseball games isn’t something this franchise believes in anymore.